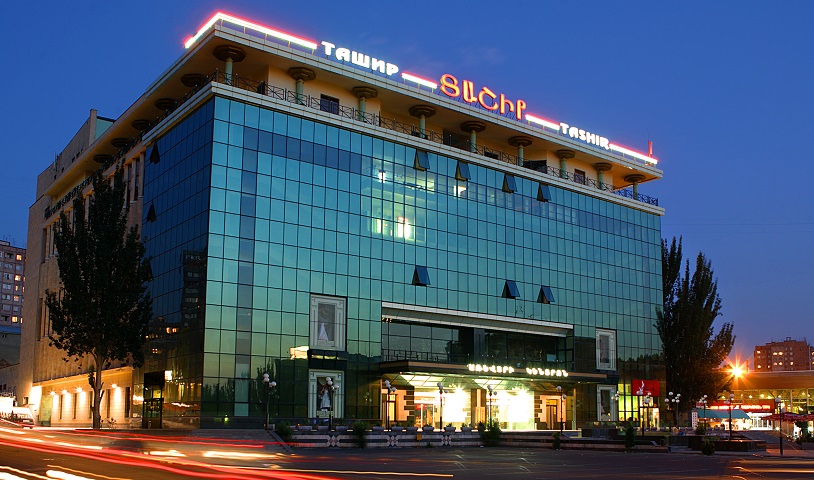 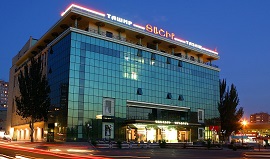 The Tashir Center has been functioning since 2004. Together with ProfAl, it has become one of the most important constructions in Yerevan. In 2003/2004, Prof Al Company has played an important role in the construction of the Tashir trade center. For the construction of the building, the M3 stainless steel "Alumil" company has been used, which is characterized by its high seismicity and durability, thanks to which the building has not changed its appearance over the years and still preserves its beautiful appearance. 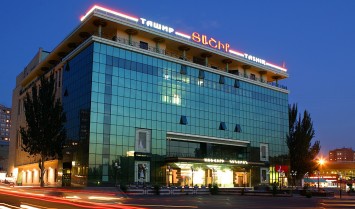