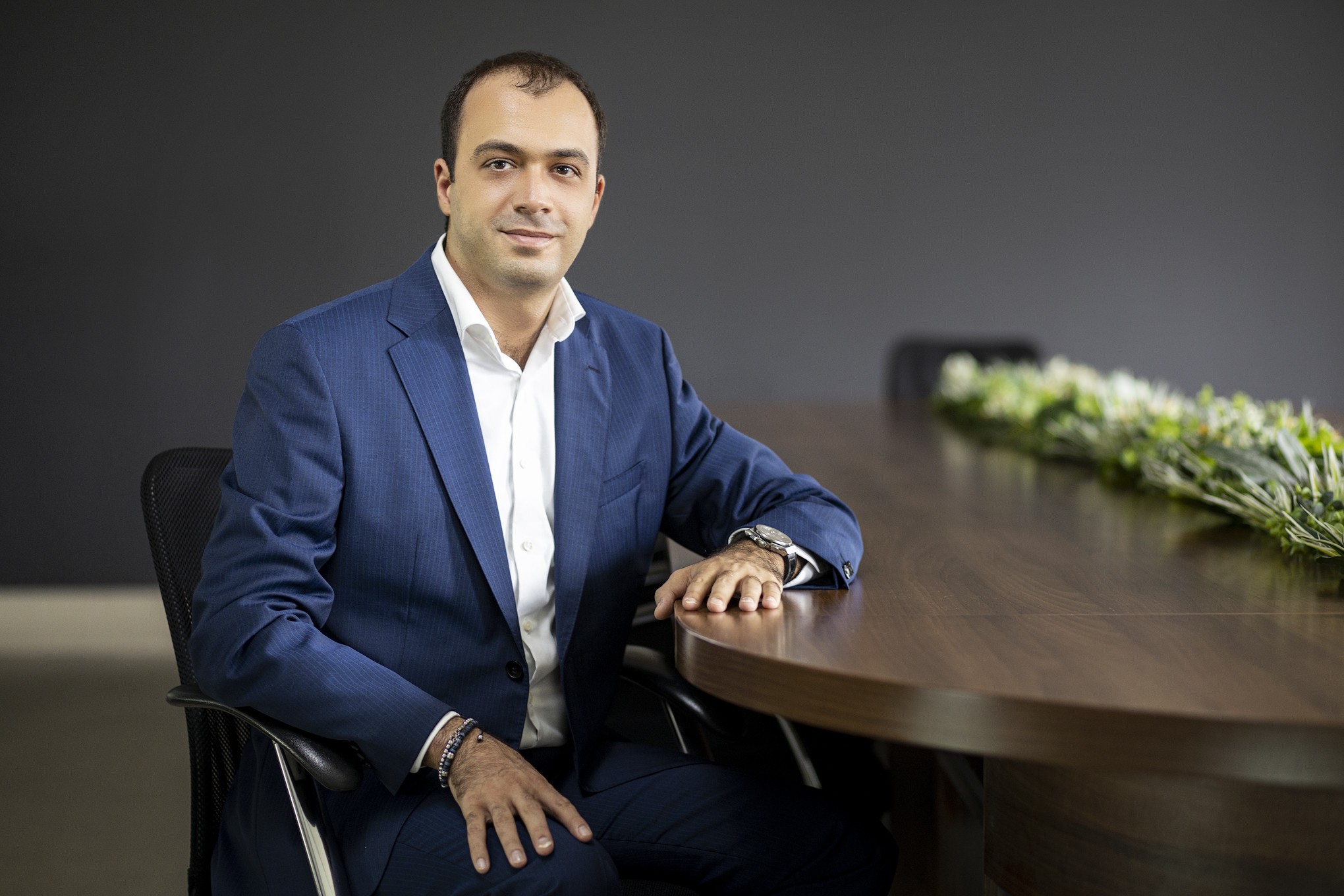 On behalf of Founders, Board members, and the entire Team, we congratulate Mr. Edgar Avetisyan on assuming the post of CEO, wishing him effort and energy in efficient management, development and future success of PROFAL.

Married, has a daughter.